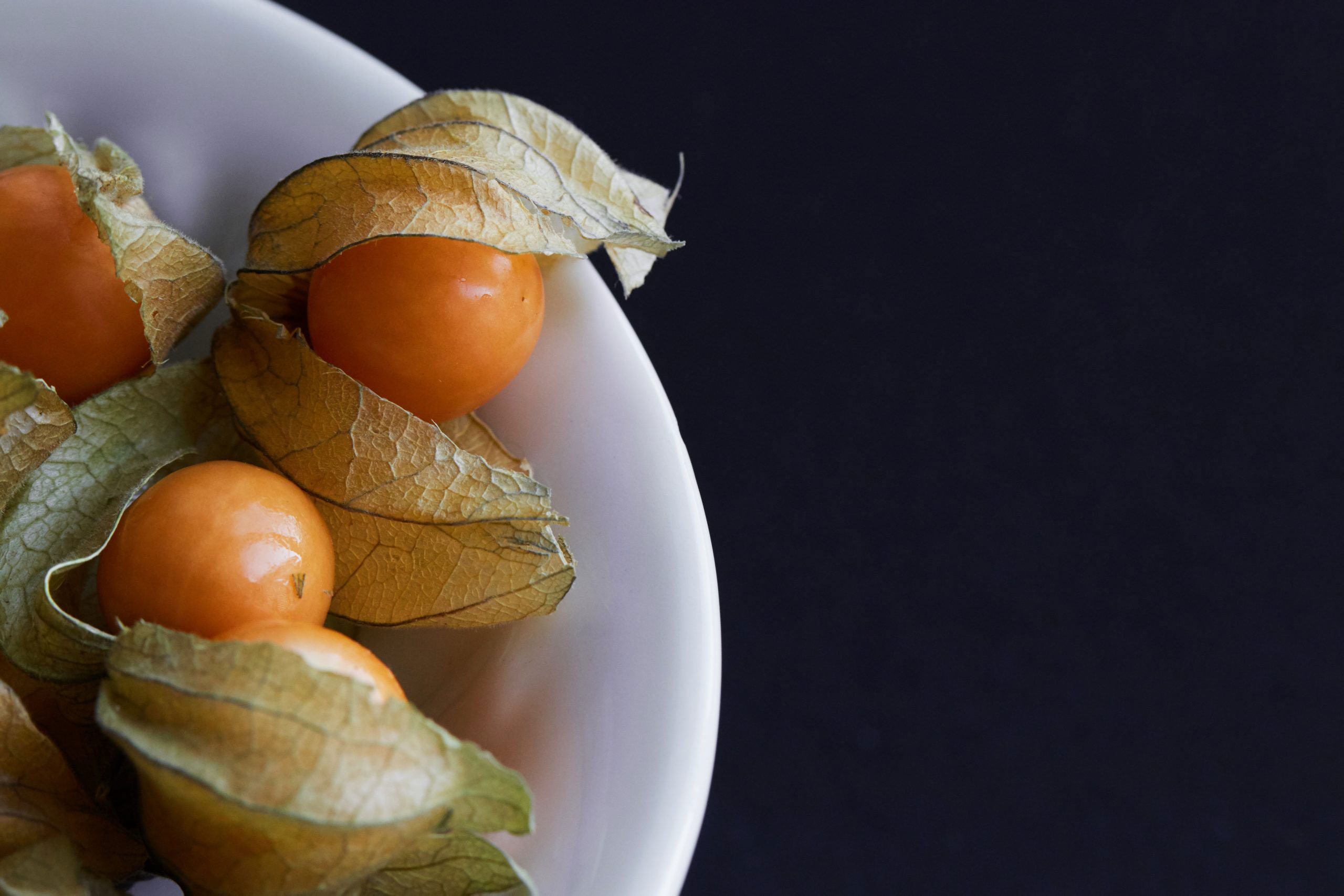 Curious about what’s coming to the book? Take a peak at this raw, unedited journal excerpt below.

Last night in a waking dream I journeyed to a shallow grave in farmland not far from my childhood hometown in central California.

Fertile earth broken with a shovel in 1972 entombed my body.

I sank into the moist and crumbling soil.
Then shadows whelmed my senses.

What laid before me was a lonely, twisting maze of sadness and confusion. It was an abyss of darkness from which I am certain no soul can safely enter and remain whole.

Why did I come here?
What did I hope to find?
Did her spirit make it?
Is her soul still alive?

Mary Jo’s body was recovered in the summer of 1976. So “she” was no longer there. But it was her heart I was seeking to meet; I needed to grieve.

With a full body breath my own heart’s awareness was raised towards heaven. I unified with a presence, perhaps her presence, that has been by my side and under my flesh nearly all of my life. Luminous love penetrated my mind. My body relaxed. Life hummed through my blood and bones once more.

Mary Jo’s heart was with me now. And mine was with her.

An autobiographical novel about murder, madness, compassion, forgiveness, and impossible healing through connection with wolves, wilderness, and women . . . .

I grew up in the Bay Area of California in the 1980’s and 90’s. My biological father was a deadbeat who I barely knew. But when I was two my mom met a man named Tim. He was a gardener who loved the outdoors. And my mom was a hippy with brighter visions for a future beyond food stamps and single parenting. Tim became my stepdad. Together we made a working, middle class, domestic life that others admired. I knew Tim had a daughter from a prior marriage. But they had no contact, and I never knew her name. Innocently, I hoped to meet her someday. Tim, my mother, and me were a family until he died from cancer in 1992 when I was 14.  After Tim died, I felt sadness for his daughter. Whatever it was I carried for her in my heart from Tim, I wanted her to know she was loved and I longed to know her as well. The love and my inner urge to connect with her have grown as the years have passed.

This year marked 30 years since Tim’s death. Impacts of his death and our time with him are complex. It generated significant trauma that I’ve worked so very hard to overcome. I hoped that now with so much time passed, I might let more of it go. But, over the past year I was becoming increasingly unwell in my heart and in my body. Joy was difficult. Beauty was hard to drink in. Love was numbed. And the somatic experience of my body generated abhorrence. I could barely do more than walk. I didn’t know why I was feeling so ill while also seeking to heal.

Late this summer I leaned into a force guiding my heart to find Tim’s daughter, this sister I never knew. And finally, three and a half weeks ago with the help of a friend, on October 11, I found her. Her name is Rachel. We found her social media profile, her email, and her telephone number. We learned she and her immediate family still reside in California near to where I grew up. And it was her birthday! But nothing could have prepared me for what else we found on this day of powerful psychic converging energies, this day marking a significant and horrifying anniversary. Along with family trees and contact information we also found court case summaries and more newspaper articles than I can stomach to read, all detailing the brutal murder of Mary Jo, Rachel’s mother and Tim’s first wife. Almost exactly 50 years ago to the day on October 18, 1972, only eight years before we knew him, Tim murdered Mary Jo.

In these weeks since finding Rachel and learning about Mary Jo’s death and the truth about Tim I have experienced shock and overwhelming grief. And, I have simultaneously experienced spontaneous liberation of illnesses that have impacted my mental, emotional, physical, and spiritual health and wellbeing for decades.

I truly believe that on October 11, 2022, just weeks ago, I was intuitively inspired and divinely guided, perhaps even by Mary Jo, to find Rachel, to learn about the murder, and to discover the truth about Tim, finally bringing an end to a half century of deception and manipulation and an end to what has been making me ill and challenging my spirit nearly all of my life. The book Truth Like Feathers comes to flight in 2023.
Fingers crossed.
To contribute to the kickstart campaign click HERE.